The Bioheat® fuel industry has cut its total greenhouse gas emissions by about 33% over the last four decades. Other fuels high in methane—a greenhouse gas that is approximately 30 times more potent than carbon dioxide—are harming our environment, while declining emissions from Bioheat® fuel are helping to reduce our footprint. Bioheat® fuel is the actionable solution to help achieve New York’s climate goals as quickly as possible without costing consumers an arm and leg.

Bioheat® fuel is made by blending ultra-low sulfur fuels with renewable biodiesel. Biodiesel is a renewable liquid fuel that is made from 100% renewable and recycled materials, like soybean oil. However, soybeans are just one of the agricultural by-products used to make biodiesel! Other sources include used cooking oil, inedible corn oil, fats and tallows, and other recycled oils. By sustainably and responsibly using these renewable natural materials, biodiesel has been able to reduce greenhouse gases by 86% compared to regular petroleum diesel.

The biodiesel in Bioheat® fuel is what makes this liquid heating fuel able to reduce greenhouse gas emissions and carbon emissions.

THE ENVIRONMENTAL BENEFITS OF BIODIESEL

The Road to Carbon Freedom

GET MORE FACTS ABOUT BIOHEAT® FUEL IN NY

How Bioheat® Fuel Can Protect Your Health

HEALTH BENEFITS OF BIOHEAT® FUEL
Source: The National Biodiesel Board

More Resources about the Benefits of Bioheat® Fuel 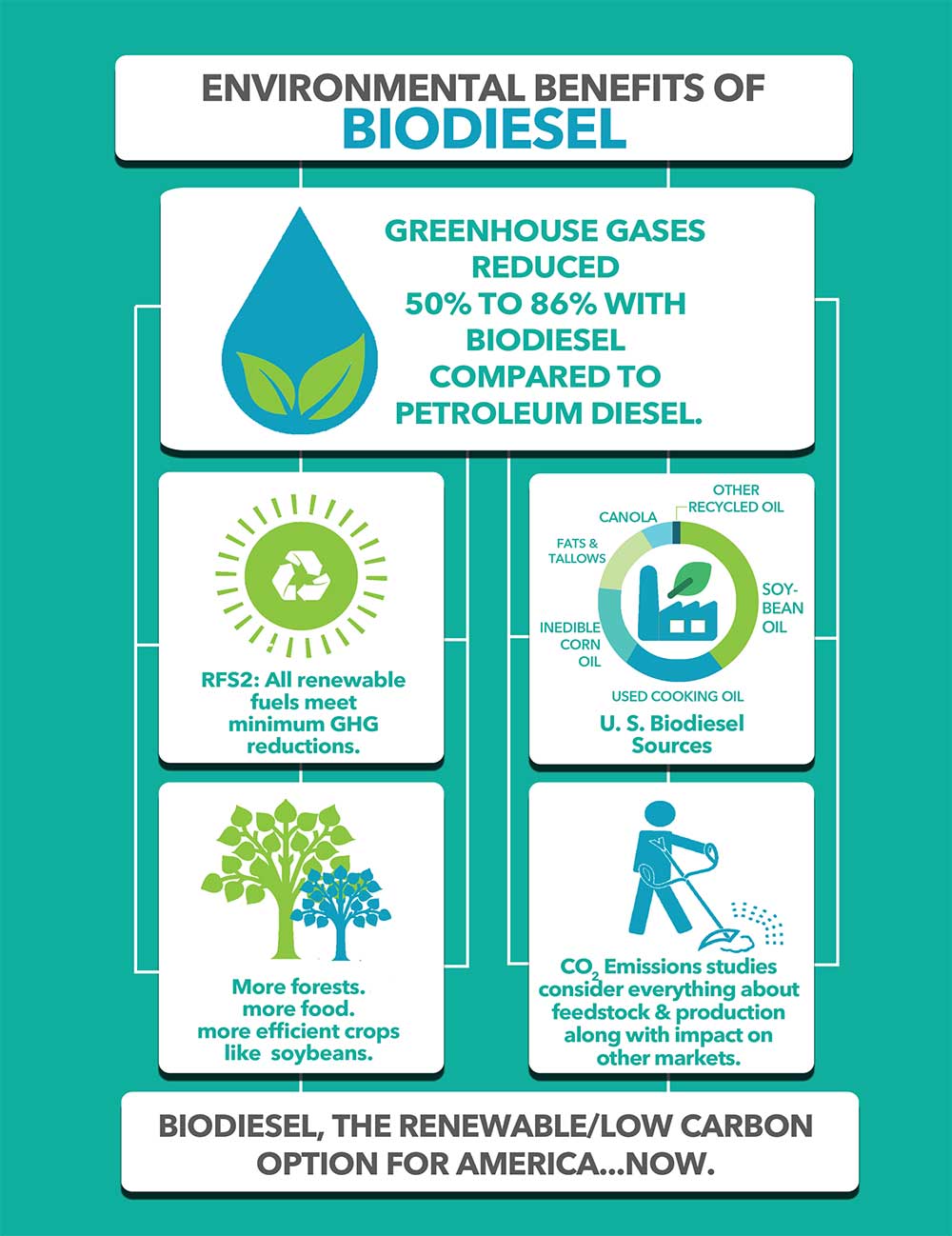